The most historic “bridge Autogrill” in Europe. 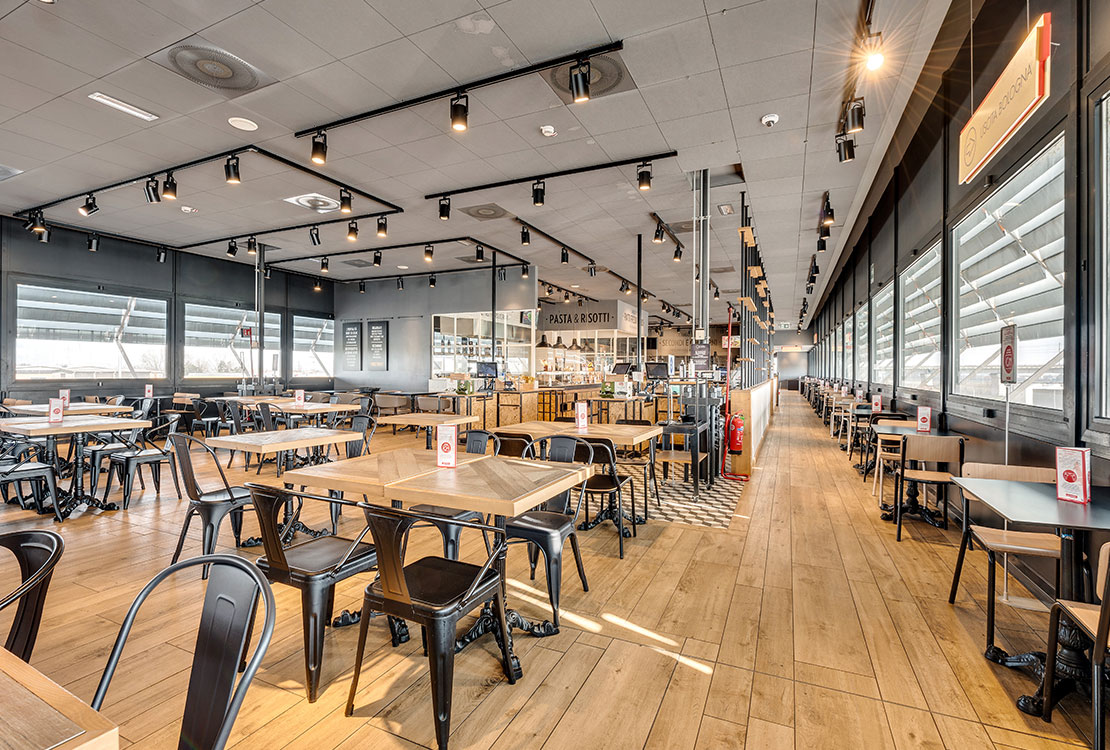 Where you can enjoy a break

Here you can go to our:

A self-service restaurant offering 1st courses on demand, specialities from the grill and other staples of Italian cuisine. Not to mention pizzas, desserts and the Salad Bar, for a truly complete taste experience.

In our market you’ll also find specialities from local producers.

A bridge between history and modernity

Built over the A1 motorway near Casalecchio di Reno in 1959, in just 4 months, this is one of the great icons of modernization and the economic boom in Italy. It was designed by architect Angelo Bianchetti, who nicknamed his bridge structure “transatlantico” having drawn inspiration for it on a voyage to the United States.

Another historical link between Autogrill and America is the idea and name of Mario Pavesi’s motorway business: when travelling in the USA a decade earlier, he discovered that the little diners along America’s Interstate highways were called “grill rooms”.

Arda’s inauguration on 31 December 1959 was attended by the then Interior Ministry Undersecretary Oscar Luigi Scalfaro, as well as Mario Pavesi and Angelo Bianchetti. 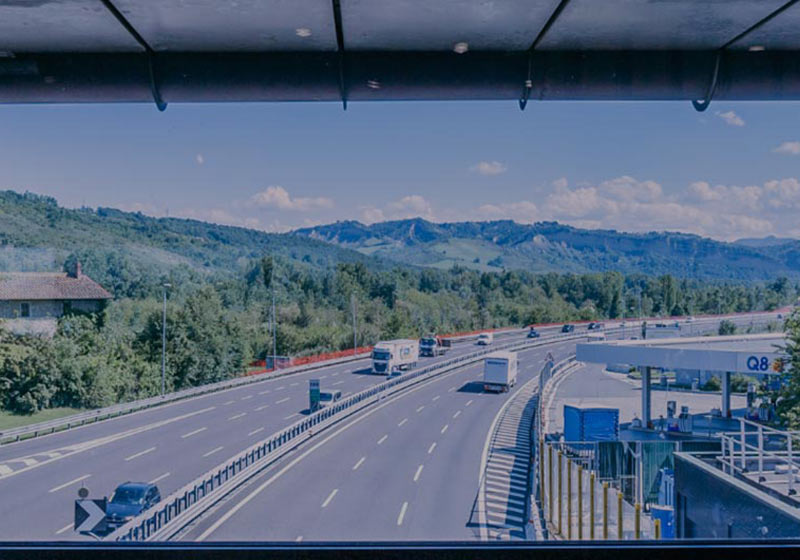 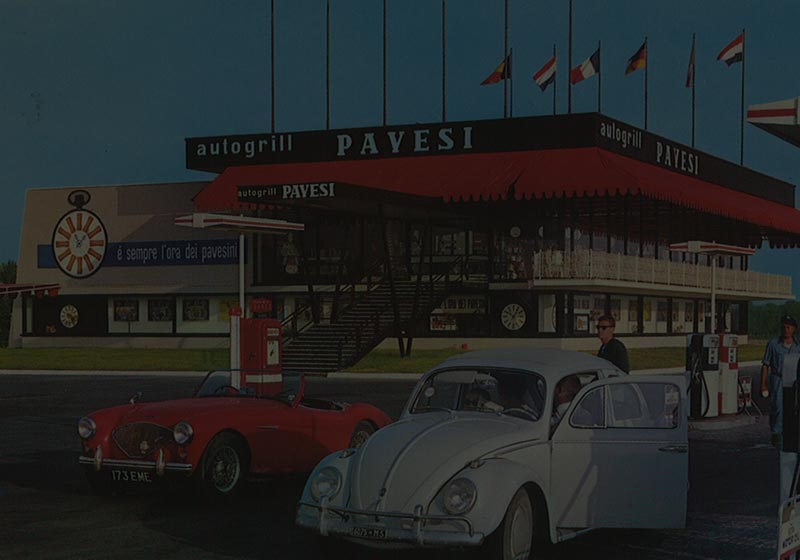